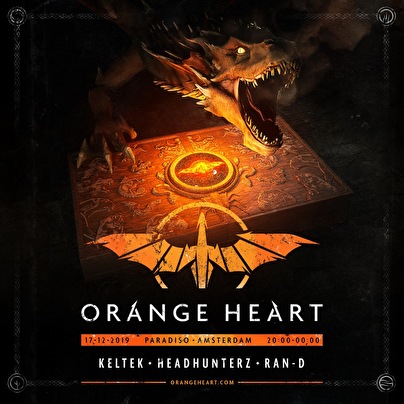 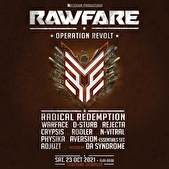 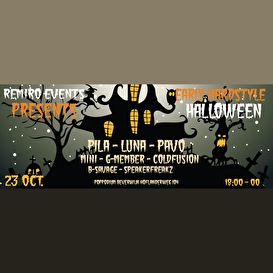 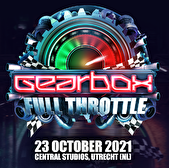 >>Tickets for Orange Heart Paradiso are sold out<<

On the line-up are three major names in the scene: KELTEK, Headhunterz and Ran-D. These three have earned their respective places in the scene, all playing and producing hardstyle for more than 10 years. As long-time ambassadors of the hardstyle scene, they will showcase their love for the music in a 3-hour long one-of-a-kind show experience during this iconic night at Paradiso.

Orange Heart at Paradiso is the kick-off for a new innovative show concept, bringing hardstyle to festivals and clubs worldwide in a new and engaging way, with a developed storyline that ties in deeply to the music. Enter the game and get immersed in the world of Orange Heart, where each artist undertakes presents their own ritual. Each ritual will reveal and unravel more about this mystical and wonderful world where the harder styles are celebrated.

Owners of an Orange Heart are invited to attend this special evening in one of Holland’s most iconic venues.

Orange Heart is a 16+ event
Forum