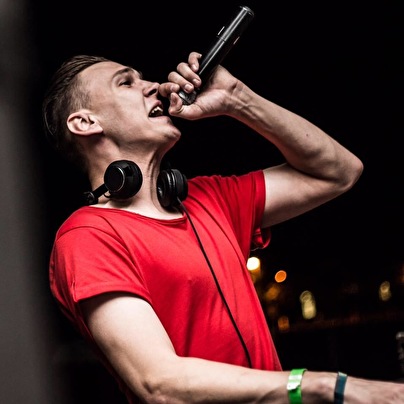 Started experimenting with music in 2006, right after he touched his first vinyl. Since that moment, the love for the music kept growing. What started out as a small pass-time became a huge part of his life after discovering tekstyle music.
After lots of hours behind the decks in his own room, he got some chances to play at small, local parties. Not much later, bigger gigs started coming & C-Noize really started to make a name for himself...
whether its a small local party or a big club gig, this boy always delivers, to every party goer's delight!