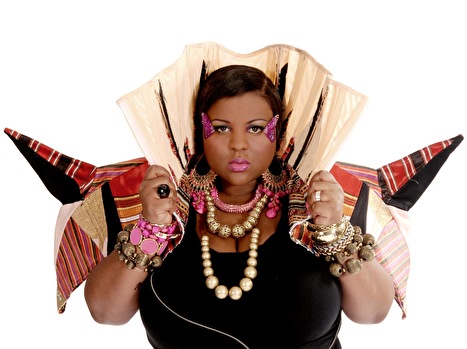 If you don't already know about Miss Vula Malinga, chances are you've seen her everywhere and just didn't realise.

With an impressive catalog of work already under her belt with collaborations with UK heavyhitters such as Basement Jaxx and MJ Cole, she has gained respect in the UK music scene as one of the most gifted singer/songwriters on the scene and now after a sell out tour supporting Sam Sparro, Vula has dropped her long awaited E.P. "If You Want It" released under her own label "DivaGeek Records".