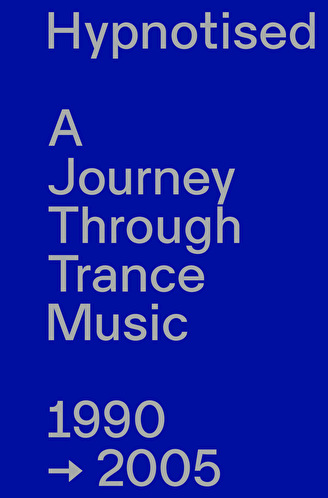 Before setting up his Cocoon franchise, Väth played a central role in helping forge the trance and tech-trance sounds of today by founding the pivotal Eye Q and Harthouse labels, and producing the classic albums, ‘Accident in Paradise’ and ‘The Robot, The Harlequin and The Ballet Dancer’.

“[In the early ‘90s on Eye Q and Harthouse] we produced music and I produced music with musicians. I'm a DJ. I'm not really a musician. I have a musical idea. I know what I want when I'm in the studio. I tell the musician what to do, but I can't compose on the piano or the keyboard. That's not my part. I had the chance to work with musicians so I told them what I wanted. This is the way we created the kind of music that people call trance today. It was the sound of Eye Q and Harthouse back in the day and it happened because I worked with musicians together."

Reflecting on the music that is generally considered ‘trance’ today, Väth clearly differentiates it from the sound he pioneered on his Eye Q and Harthouse labels. He suggests that the key difference is in the way ‘trance’ music is produced nowadays.

"Today when I listen to DJs like Tiesto -- I don't listen to them but it sometimes happens that I hear a track or two -- I see and hear that they were very inspired by what we did 15 years ago. But, I have the feeling with their music that they don't have the right musicians. They are following a format – always producing the same structures. It's a pop format for trance."

For Väth, however, there is no set formula to the music he plays, produces or promotes, beyond perhaps it being as fresh as possible. Even after all these years behind the decks, he still manages to keep ahead of the pack, directing rather than following trends in techno. When speaking with Väth his enthusiasm for music is overflowing and infectious. You can see and feel how much he's still motivated and driven by the new sounds, records and labels that are current today, and most notably those in his homeland, Germany.
laatste aanpassing 16 augustus 2021 11:29