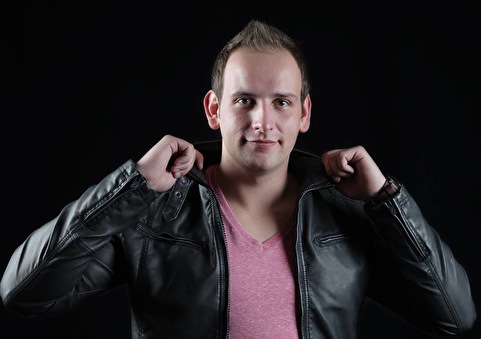 Donny was born and raised in Gendt Netherlands.
From the age of six, he was already working with music.
He started as a drummer and later he began to focus more on playing music as a DJ.
Since he was 16 years old he started spinning in Arnhem.
The time went quickly, he turned in the larger clubs in the Netherlands, and also in places like sunny beach (bulgaria) valthorens (france).
Now he is busy making music and playing 3 or 4 times a week.
keep an eye on this guy. And soon will be the first track to come out!