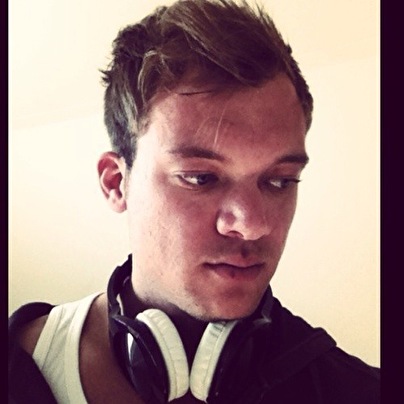 The young Eppol was only 3 years old when his father gave him a miniature drum kit for his birthday. He played it day in day out up to the age of 8, developing an extraordinary feel for rhythm and a passion for music. It wasn't long before Eppol had mastered the piano and was winning the hearts of family and friends with his music.

At the age of 16, the passion for music had been replaced by all the temptations that come with being a teenager. Eppol started to snoop around in Amsterdam's dance and techno scene and soon it became clear that being the one controlling the emotions of the crowd was who he wanted to be.

His dream was to become a DJ..